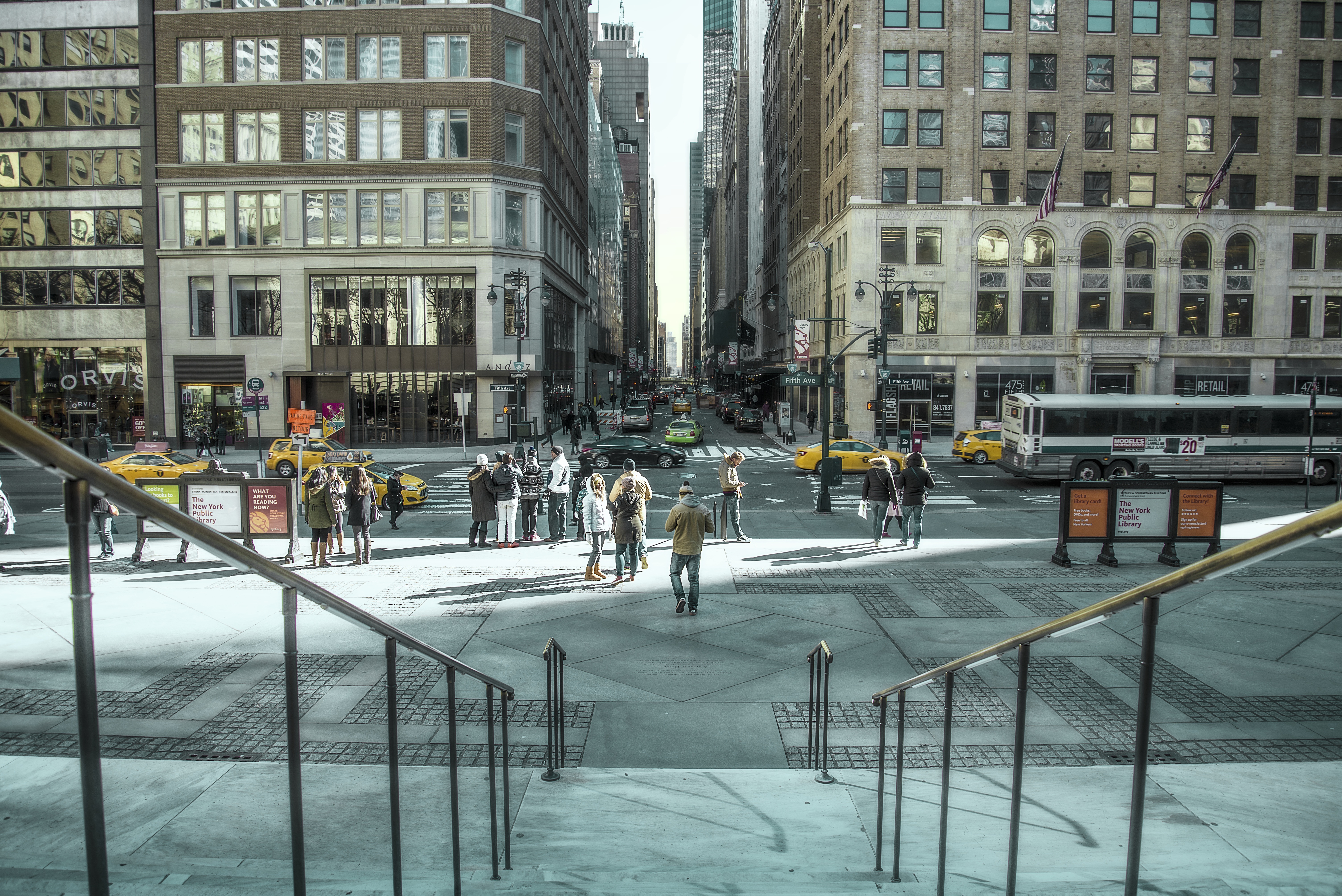 The jumbo mortgage business keeps getting bigger for banks.

These high-dollar home loans rose to 24% of mortgage approvals at six of the largest U.S. banks in 2015 from 21% the year before, according to an analysis of federal home-loan data. These mortgages to the affluent, typically worth more than $417,000, have become increasingly popular among big banks in the wake of the mortgage crisis.

The latest figures indicate that some lenders are continuing to increase jumbo mortgage lending in response to regulatory pressure and other changes since the crisis, a strategy outlined in a Wall Street Journal article last month. In 2012, jumbo loans accounted for just 12% of all mortgage approvals at the six banks. The strategy has contributed to a decline in lending to black and Hispanic borrowers, because people in those groups rarely receive jumbos.

“There is a continuation of the trend of lenders looking to be more risk-averse,” said Maurice Jourdain-Earl, co-founder and managing director of ComplianceTech, the McLean, Va. fair-lending software company that obtained the data. The Wall Street Journal used the firm’s LendingPatterns.com tool to analyze the 2015 information, which the firm receives from banks before it is publicly released in the fall.

Jumbos are attractive because they typically feature borrowers with high credit scores, big down payments and low default rates. And they aren’t linked to government programs that help back home loans—programs that cost banks tens of billions of dollars in fines after the financial crisis.

The shift toward jumbos comes as bank profits are squeezed by superlow interest rates. As well, after the litigation and fines that followed the financial crisis, banks are looking for businesses that appear to pose less legal risk. And many banks hold jumbo loans on their balance sheets rather than sell them to investors, which allows them to put swelling deposit dollars to use.

The analysis for comparing 2015 to 2014 was slightly more limited than that used in last month’s Journal article, which analyzed data from 2007 and 2014.

The big-bank shift over that year toward jumbos, which aren’t backed by Fannie Mae or Freddie Mac, was most marked at J.P. Morgan, the largest U.S. bank by assets. Jumbo-loan approvals at the bank rose to roughly 40% of all approvals last year, up from about 29% in 2014, according to the analysis. A bank spokeswoman declined to comment.

J.P. Morgan Chairman and Chief Executive James Dimon said last month that the bank prefers these home loans, which he said are helping it increase its lending at a pace faster than growth in the overall economy.

Bank of America and Citi both had increases last year in the share of approved mortgages that were jumbos. At Wells Fargo, SunTrust and PNC, jumbo lending levels were about the same last year as in 2014.

Also, the LendingPatterns.com tool doesn’t incorporate the fact that the threshold at which a loan is considered jumbo is higher in certain expensive markets, so the tool likely overestimates the number of jumbos. For instance, the earlier Journal analysis, which did include the county-specific limits, calculated that jumbos made up 22.5% of J.P. Morgan’s mortgages in 2014, a lower figure than the 29% figure produced by the LendingPatterns.com tool.

There are already signs this trend has continued into 2016. At J.P. Morgan, Chief Financial Officer Marianne Lake said last month that more than half of the bank’s originations are jumbos. The bank recently surpassed Wells Fargo as the largest jumbo mortgage lender by dollars, according to industry publication Inside Mortgage Finance.

“These are customers that we like,” Ms. Lake told investors.